Showing posts from September, 2013
Show all

Signs of the Times 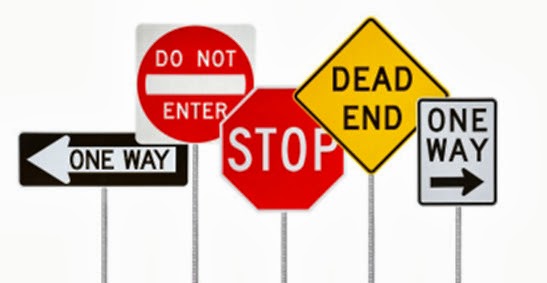 This is the time of year when the Colorado weather becomes unpredictable. Nights are getting colder and days bring frequent downpours. I met a close friend last night who lives on his motorcycle as much as possible. He also keeps a close watch on weather patterns as part of his job requirement. When I told him about never knowing when I should ride my bicycle or catch a bus he smiled and said that he sees coworkers who get stuck for lack of planning and it makes him shake his head and think "common guys, didn't you hear the forecast?" (or worse - perhaps they heard but chose to ignore it). Jesus made a similar comment. " When evening comes, you say, ‘It will be fair weather, for the sky is red,’ and in the morning, ‘Today it will be stormy, for the sky is red and overcast.’ You know how to interpret the appearance of the sky, but you cannot interpret the signs of the times.   A wicked and adulterous generation looks for a sign, but none will be given it except the
1 comment
Read more 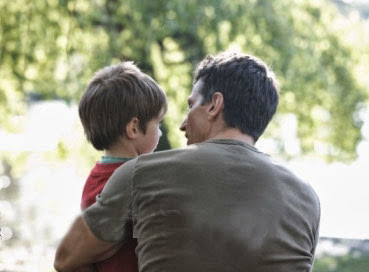 While lounging quietly on my balcony, my attention was drawn to the ruckus below. There, on the sidewalk, a screaming little boy threw his body at his father's feet in a fit of rage. It was readily apparent that he did not get something that he was convinced he both needed and deserved. I could not understand most of the little guy's words. However, his emotional display spoke volumes. I watched as his father stooped down at eye level. The boy looked down at the ground with pouting lips. Then the man said calmly, "look at me." Refusing to look up, the boy's shoulders shook with each dramatic whimper. Then the man gently placed his hand under his son's chin and repeated, "I said look at me." The boy's big blue eyes were filled with tears as looked at his father. "That was not okay", the man said. "Do you understand me? You will be punished if I see that behavior again. Do you understand me ?" The boy slowly nodded. Then
1 comment
Read more
More posts