Showing posts from June, 2014
Show all

Day of My Life

The woman sitting in front of me was skin and bones. From the back I estimated her to be in her eighties and quite frail. She sat in a barely held together lawn chair that had RYAN hand written on the back of it in large letters. I wondered if she knew Ryan or had picked it up at a garage sale. The band played country folk style as more and more people gathered. I sat on the curb of the sidewalk listening… and watching. Watching small children in strollers with plastic sunglasses, old men with gray beards and beer bellies get in line for their favorite brew, teenagers masterfully dancing with bright hula-hoops. Those have been around forever, I thought, secretly wishing I had invented them. Interesting how things that seemed to become extinct as some point are now reappearing. Some things. Not everything. I contrasted my etch-a-sketch, (which I played with constantly) with the Apple laptop I’m using this very moment. People were huddling together in the shade trying to escape
Post a Comment
Read more 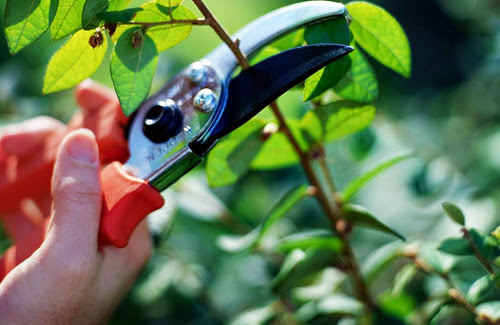 When my sister told me she was going to “dead head” I was confused. Ruling out the possibility of attending a  Grateful Dead concert, I had to ask what that meant. She explained that dead heading is a process of removing dead flowers from plants to encourage new blooms. Made sense, I do that on a regular basis (but didn’t know the technical term). The same process is used when trees cease to produce fruit; the gardener prunes the non-producing limbs to stimulate new growth. Jesus’ parables often involved agricultural references, since His audience was very familiar with planting, farming, and gardening. For example, He referred to Himself as the Vine, those who followed Him as the branches, and His Father as the Gardner. He stressed the importance of staying in relationship with Him because only branches that remain in the Vine are capable of producing fruit. No branch can bear fruit once it is cut off (John 15:5). The very fact that He commanded “remain in Me” indicates that it i
Post a Comment
Read more
More posts