I was intrigued by The Shroud of Turin from the time I learned of it in 1988. The ancient, fine linen cloth measuring 14.5 feet by 3.5 feet is named after the city where it resides: Turin, Italy. This relic has been examined and scrutinized by scientists, journalists, photographers and religious leaders alike for centuries. All agree that it bears a photo negative image of a victim of crucifixion. The question is who is this individual and how did it get there? The full length shroud was first photographed in 1898 and it was then that it was seen reversed from a negative impression to positive one, revealing amazing detail.

Of course, as science and technology become more sophisticated, many discoveries are either debunked or authenticated.
Much research has been conducted regarding the Shroud. Forensic DNA testing, for instance, is recently responsible for solving cold case homicides. When stains on the cloth were tested, it was confirmed to be of human origin. In fact, it is the rarest blood type: AB - which less than 1% of the population has. According to Carter Blood Care, it is the most desirable type for platelet and plasma donations.
The flow of blood stains also follow the natural direction of having been suspended vertically. The wounds tell a horrific story of an individual who was severely scourged, speared in one side, pierced in both hands and feet, and depicts wounds around the head.
Mark 15:42-46 reads "Now when evening had come, because it was the Preparation Day, that is, the day before the Sabbath, Joseph of Arimathea, a prominent council member, who was himself waiting for the kingdom of God, coming and taking courage, went in to Pilate and asked for the body of Jesus. Pilate marveled that He was already dead, and summoning the centurion, he asked him if He had been dead for some time. So when he found out from the centurion, he granted the body to Joseph. Then he bought fine linen, took Him down, and wrapped Him in the linen. And he laid Him in a tomb which had been hewn out of the rock, and rolled a stone against the door of the tomb."
The image on the Shroud reveals a blueprint which could be captured by cameras used to create 3D topographic maps and show the textures of the moon. From there, what is seen can only be made possible by draping it over a 3 dimensional human form.
Although the Shroud of Turin remains a mystery, it is worthy of consideration as to whether or not it once covered the crucified body of Jesus Christ. Perhaps the image was created by an explosion of unimaginable brilliance - a light likened to the transfiguration (Mark 9, Luke 9, Matthew 17) ... "and He was transfigured before them. His face shone like the sun, and His clothes became white as the light".
Because it was possible to extract the image digitally using more recent technology, both a realistic CGI Animation and a 1:1 cast sculpture have since been produced.

"Then you will know the Truth, and the Truth will make you free." John 8:32 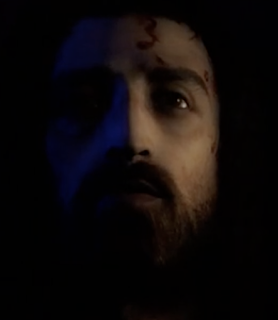 Your comments are welcomed and appreciated.

Popular posts from this blog 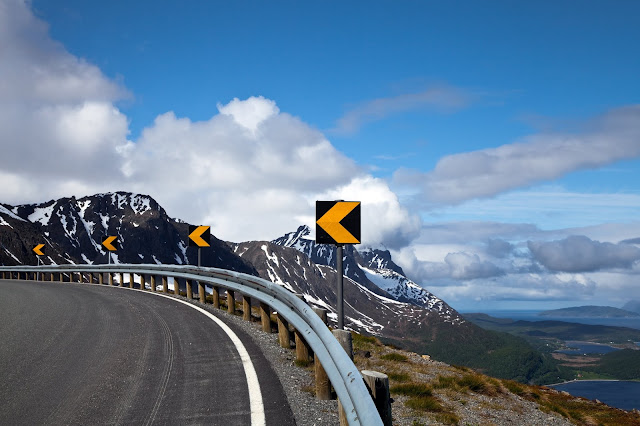 I muse over Colorado visitors who, after driving through our majestic mountains, comment about the guardrails. Equal to their expressions of gratitude for the existence of them is the overwhelming fear where they are absent. My son and daughter-in-law drive countless hours up and down from the highest elevations to the lowest, and I don't think they could tell you where the guardrails are and are not. But folks who are unfamiliar with our extremely steep canyons go from sweaty palms to sighs of relief as their tires hug the winding tight rope. It's a matter of perspective, isn't it? What constitutes a feeling of safety for one person can conjure extreme fear in another. And we can have a false sense of security as well -visualizing a non existent guardrail.  I think we do that a lot.  From a spiritual standpoint, people can make guardrails out of acts of kindness, church attendance, and a plethora of rituals. Even those who faithfully follow the Ten Commandments can per
Read more

Are You In Good Hands? 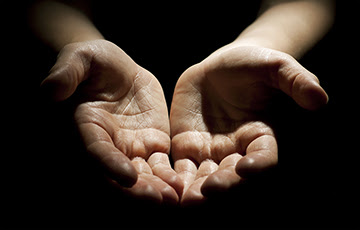 The catchy slogan, " you're in good hands with Allstate " accompanies compelling TV ads ending in the familiar, deep voice, asking the penetrating question  "...  are you in good hands ?" ... pregnant pause. This same question should punctuate the end of every Bible commentary and every church marquee. In reality, only those who have placed their lives into the hands of the one true, living God can answer in the affirmative. Notice I said God, not "a god".  The first commandment reveals the fact that the world offers a plethora of false gods that promise happiness. These things titillate us continuously and cause us to think "if I only had more money, more sex, a nicer car,  bigger house, better body.."  ad infinitum .  But the Bible promises blessings for those who believe and trust God alone. One time, a very wealthy young man approached Jesus, asking what he must do to receive eternal life. Knowing that this man had placed all of his
Read more